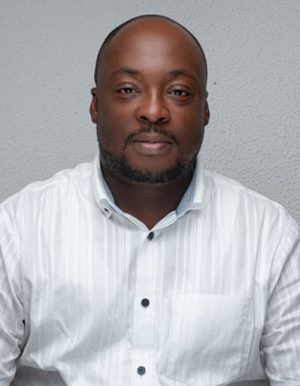 Edem joined TTF as the Engineering and Reliability Manager in November 2011.

He is an Electrical and Electronic Engineer from KNUST, Instrumentation and Automation Engineer from PTC, Orbe Switzerland and PMP Certified Project Professional.

He has undertaken several projects in the Food and Oil and Gas Industry.